You are here: Home > Things to Do > Carlisle Blues/Rock Festival 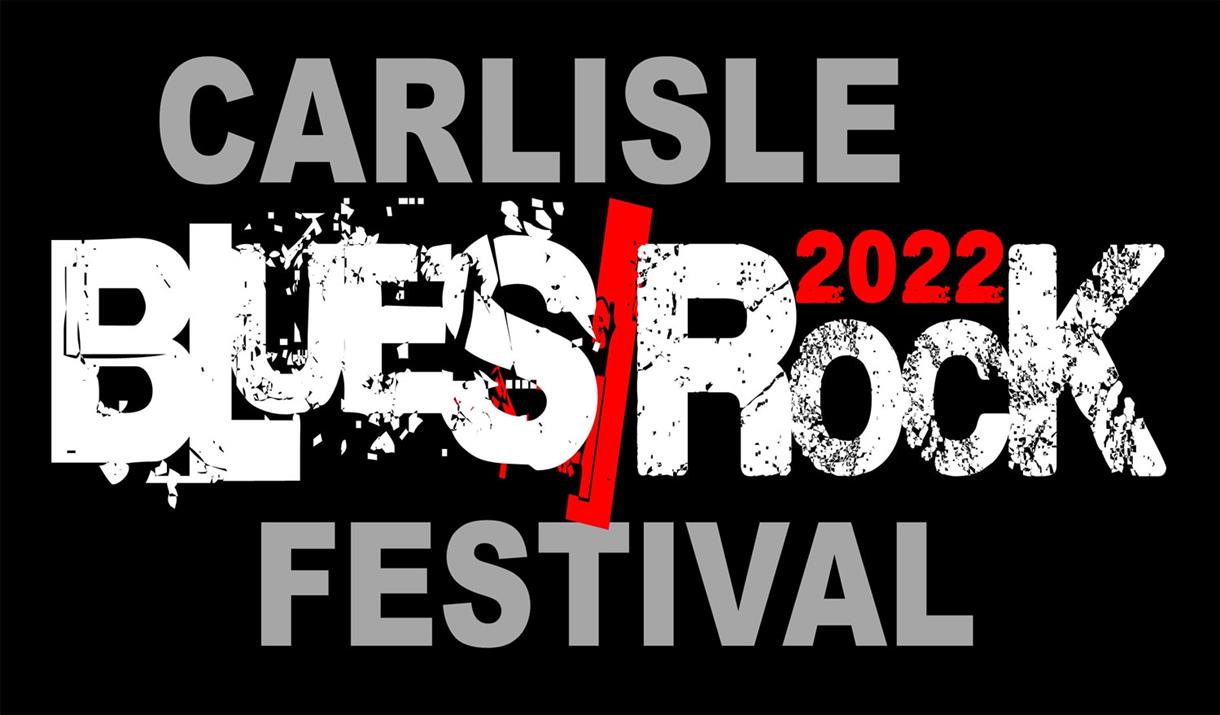 The Carlisle Blues Festival began its life in 2007 and as Carlisle Blues/Rock Festival, as it is now known, it is firmly established as one of the most popular Blues based events in the UK.  The rock element was added to the name in 2012 to give a more accurate reflection of the title; promoter Nick Westgarth, the man behind Real Live Music who organises and promotes live events in Carlisle explains, "It was suggested that the event was too 'bluesy' to be rock and too 'rocky' to be blues so Blues/Rock was considered a more apt appellation."

The 2022 version of the Blues/Rock event will once again be held in the magnificent ballroom at the Crown & Mitre Hotel which is situated in the historic centre of Carlisle. The dates for the diary are 7th to 9th October and by then, the event could hold the title of UK Blues Based Event of the Year, as it made the final nominations for the prestigious award at the UK Blues Federation Awards held in London.

The event, which, in 2021, received rave reviews for the festival, has built a reputation for the strength and diversity of the line-up it puts together year on year - that reputation doesn't look like it's about to weaken in 2022, as the latest line-up looks as strong as ever.

Geographically, the historic city of Carlisle is an ideal location for the event; it is central to Edinburgh, Glasgow, Leeds, Liverpool, Manchester, Middlesbrough, Newcastle, Stranraer and York, while serviced by the West Coast and Northern rail lines.