You are here: Home > Things to Do > Lake District & Cumbrian Walking Holidays with Footpath Holidays 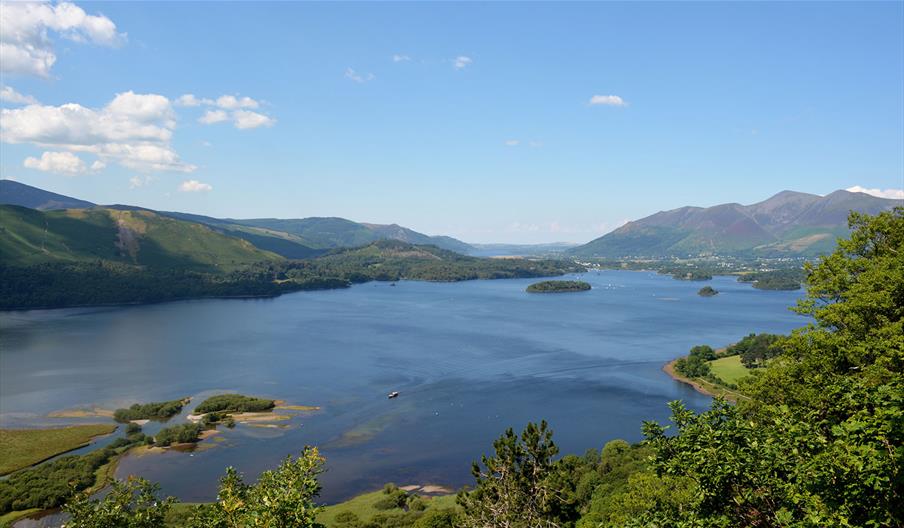 A range of guided and self-guided walking holdays around Cumbria including the Penine Way, Coast to Coast and Lady Anne's Way.

The Pennine Way, which follows the backbone of England from the Derbyshire Peak District to the Scottish border is one of Britain's most challenging National Trails. The 268 mile route, which passes through three National Parks, a European Geo-park, and a World Heritage Site, provides upland walking of the highest order. Footpath Holidays offers the route as three separate holidays, which allow guests the choice of completing the route over several years in manageable one week stages, or stringing all three together into an epic journey.

Coast to Coast:
The route which crosses the north of England from Coast to Coast was made famous by the late Alfred Wainwright whose guidebooks have introduced so many to the joys of walking in this area. It takes in three National Parks; the Lake District, the Yorkshire Dales and the North Yorkshire Moors and divides naturally into three sections. Footpath Holidays offers three tours, each of which offer fine walking in their own right, and when strung together enable our guests to tackle a challenging 190 mile route in its entirety.

Lady Anne’s Way is a 100 mile (160kms)  based around the journeys across the north of England made by Lady Anne Clifford in the 17th century, in the course of overseeing the restoration of her castles and churches on her estates in Westmorland, the Upper Eden Valley and North Yorkshire