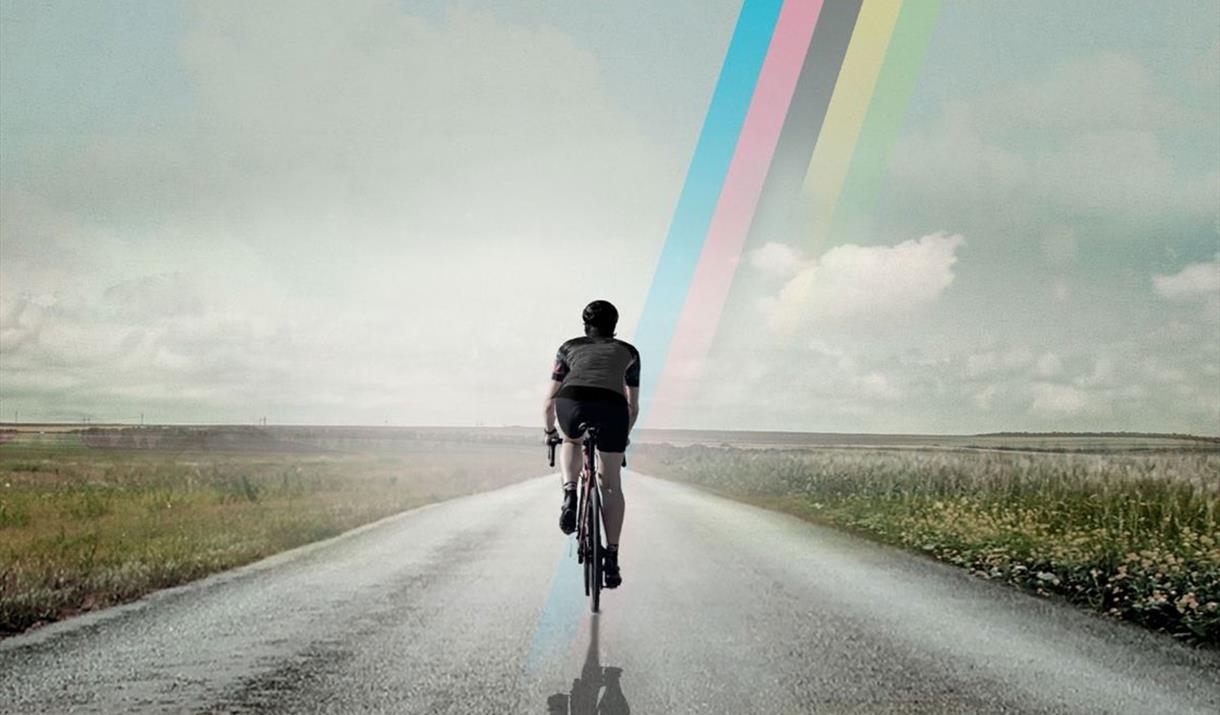 Beryl Burton: quite possibly the most successful woman you've never heard of.

As a child, doctors told Beryl that she could never take part in strenuous activities due to a heart condition. When she met future husband Charlie and he introduced her to the local cycling club, her life changed forever. Proving that she could do anything she put her mind to, Beryl went on to become the greatest woman on two wheels, dominating the sport in the '50s, '60s and '70s: five times world-pursuit champion, thirteen times national champion, twice road-racing world champion, twelve times national champion, British record-holder, world-record holder, MBE and OBE.

Sometimes it's the stories that are true that are the most unbelievable. 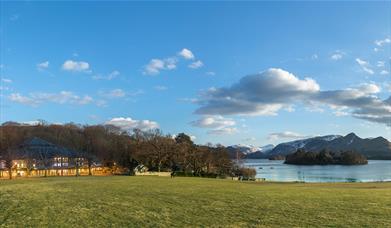