You are here: Home > What's On > Cumbrian Blue(s) ceramics by Paul Scott 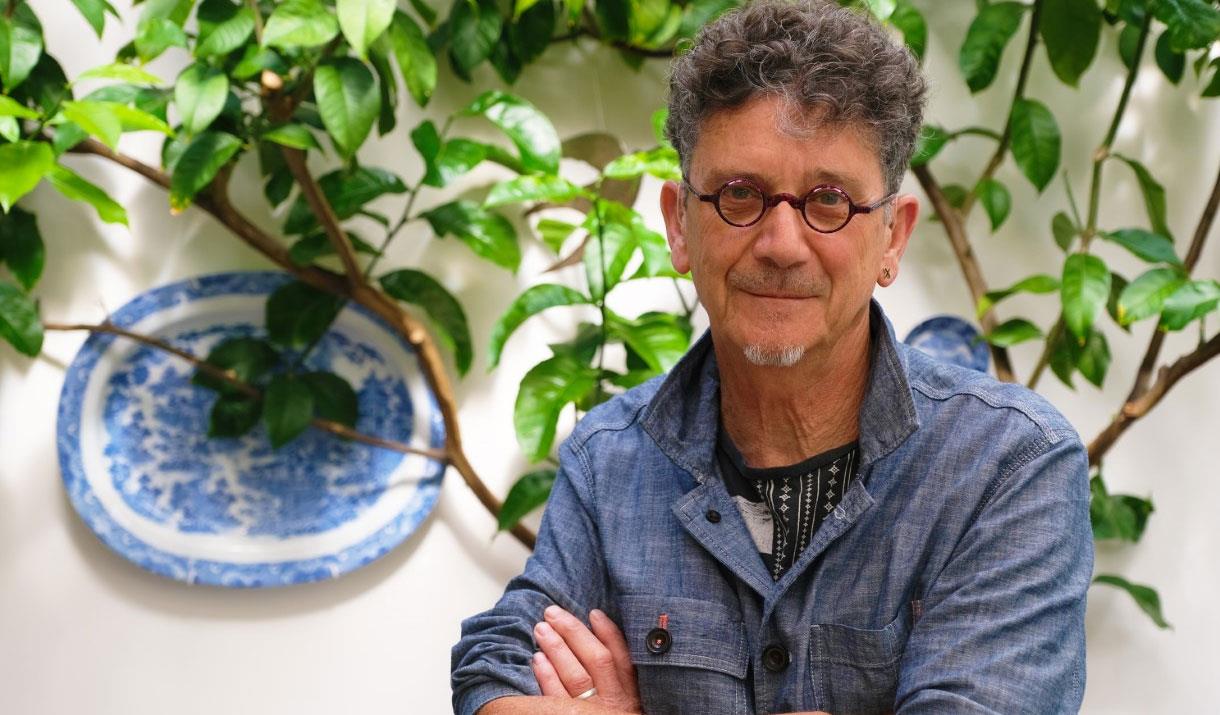 This exhibition at Blackwell - the Arts & Crafts house in Bowness-on-Windermere features pieces created during the last 20 years and includes new designs in response to the contemporary Cumbrian landscape.

Paul Scott is a Cumbria-based artist with an international reputation for his subversive ceramics that highlight political and cultural issues. He uses familiar designs associated with mass produced domestic tableware and alters them to comment on society. A second glance reveals non-traditional images superimposed on the expected, such as a mobile home in a picturesque countryside or a nuclear power plant in a bucolic setting with grazing cows.

Creating individual pieces that blur the boundaries between fine art, craft and design, Scott is well known for research into printed vitreous surfaces, as well as his characteristic blue and white artworks in glazed ceramic. Scott's artworks can be found in public collections around the globe - including the V&A in London, The National Museum in Stockholm, the National Decorative Arts Museum in Norway and The Museum of Art and Design in New York. National Museums Liverpool, Pittsburgh and Brooklyn Art Museum USA.

"We're delishted to present a retrospective of Paul Scott's work inspired by the landscape of Cumbria at Blackwell - the Arts & Crafts house. This exhibition is the final instalment of our Year of Protest at Blackwell - a series of commissions and displays by three artists whose contemporary practices resonate with the Arts & Crafts Movement's philosophy to use craft to create positive social chanse. Scott's reworkinss of traditional transferware seeks to raise awareness of some of the most pressins issues of the day, from the evolvins climate crisis to the endurins lesacies of the transatlantic slave trade." Naomi Gariff, Programme Curator, Lakeland Arts

*Preview on Thursday 20 October 4-6pm* - interviews with the artist can be arranged before the preview event.

Paul Scott is a Cumbria-based artist with a diverse practice and an international reputation. Creating individual pieces that blur the boundaries between fine art, craft and design, he is well known for research into printed vitreous surfaces, as well as his characteristic blue and white artworks in glazed ceramic.

Scott's artworks can be found in public collections around the globe - including The National Museum of Art, Architecture and Design Norway, the V&A London, National Museums Liverpool, Carnegie Museum of Art, Pittsburgh and Brooklyn Art Museum USA. Commissioned work can be found in a number of UK museums as well as public places in the North of England, including Carlisle, Maryport, Gateshead and Newcastle Upon Tyne. He has also completed large scale works in Hanoi, Vietnam and Guldagergard public sculpture park in Denmark.

A combination of rigorous research, studio practice, curation, writing and commissioned work ensures that his work is continually developing. It is fundamentally concerned with the re­ animation of familiar objects, landscape, pattern and a sense of place. He was Professor of Ceramics at Oslo National Academy of the Arts (KHiO) from 2011 - 2018. His current research project New American Scenery has been enabled by an Alturas Foundation artist award, Ferrin Contemporary, and funding from Arts Council England. Paul Scott is represented by Ferrin Contemporary Cummington & North Adams, MA, USA and The Scottish Gallery Edinburgh, Scotland.

About Blackwell - the Arts & Crafts house

Blackwell - the Arts & Crafts house is situated in Bowness-on-Windermere and is architect Mackay Hugh Baillie Scott's greatest house. Built as a Lake District rural holiday retreat for the Manchester brewery owner, Sir Edward Holt, today it is an outstanding example of an Arts & Crafts house. Retaining most of its original decorative features, it is the perfect setting for exhibitions of historic and contemporary craft.

Lakeland Arts' purpose is to reflect creative inspiration from the magnificent landscapes and cultural heritage surrounding us in Lakeland through our collections and our people, to enrich people's lives, celebrate our environment and build stronger communities. Working with artists and heritage collections from Lakeland and beyond, we explore the deep and fundamental connections between people, land and identity. We are the custodians of Abbot Hall, Blackwell 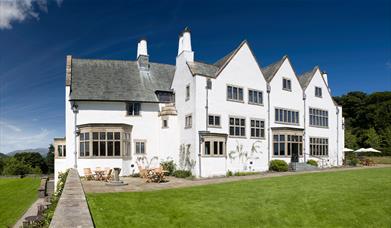