You are here: Home > What's On > Dracula's Guest 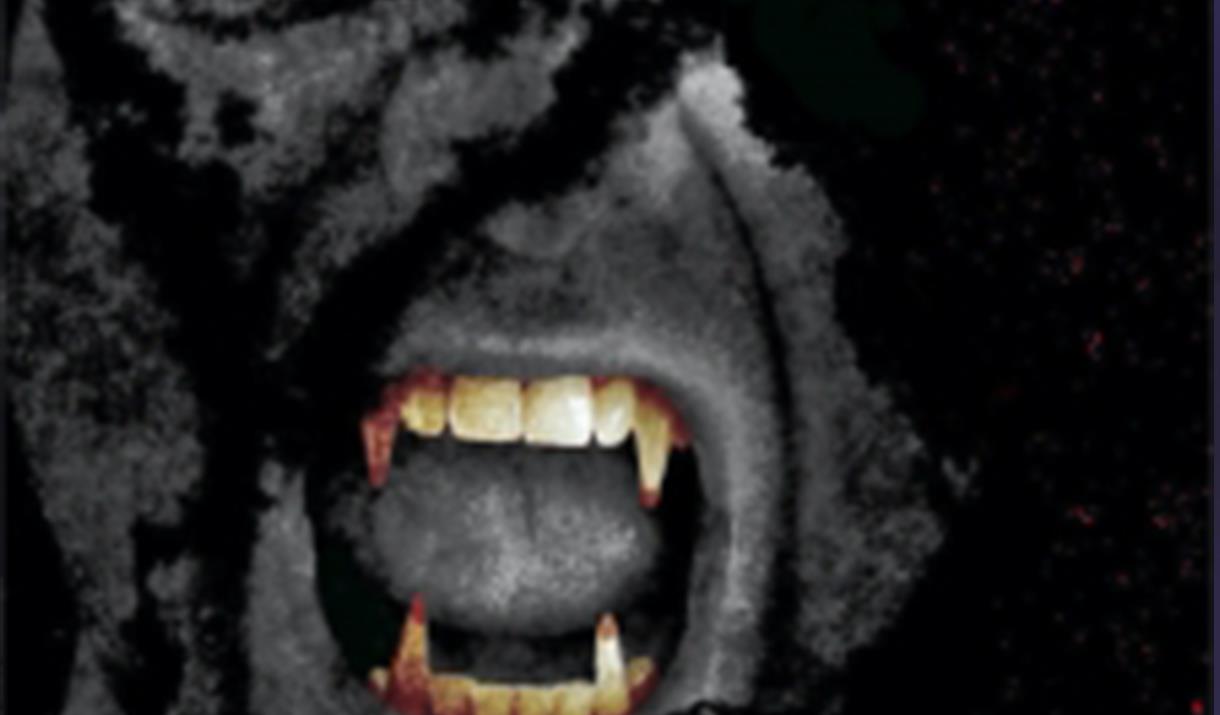 Based on the works of Bram Stoker.

An ancient creature, embittered by the burden of immortality and the intolerance of those who would decry him monster. Alone in his keep, but for the memories of centuries past. A living death that only a vampire could understand. Or perhaps a special guest or two. Providing they can live long enough to survive their host's unique hospitality and his deliberate attempts to drive them insane.

Based on the bone-chilling works of Bram Stoker, Dracula's Guest takes you into the dark heart of Victorian horror to reveal the very meaning of terror and the consequences of collective evil and personal spite. 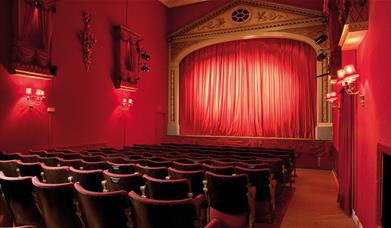