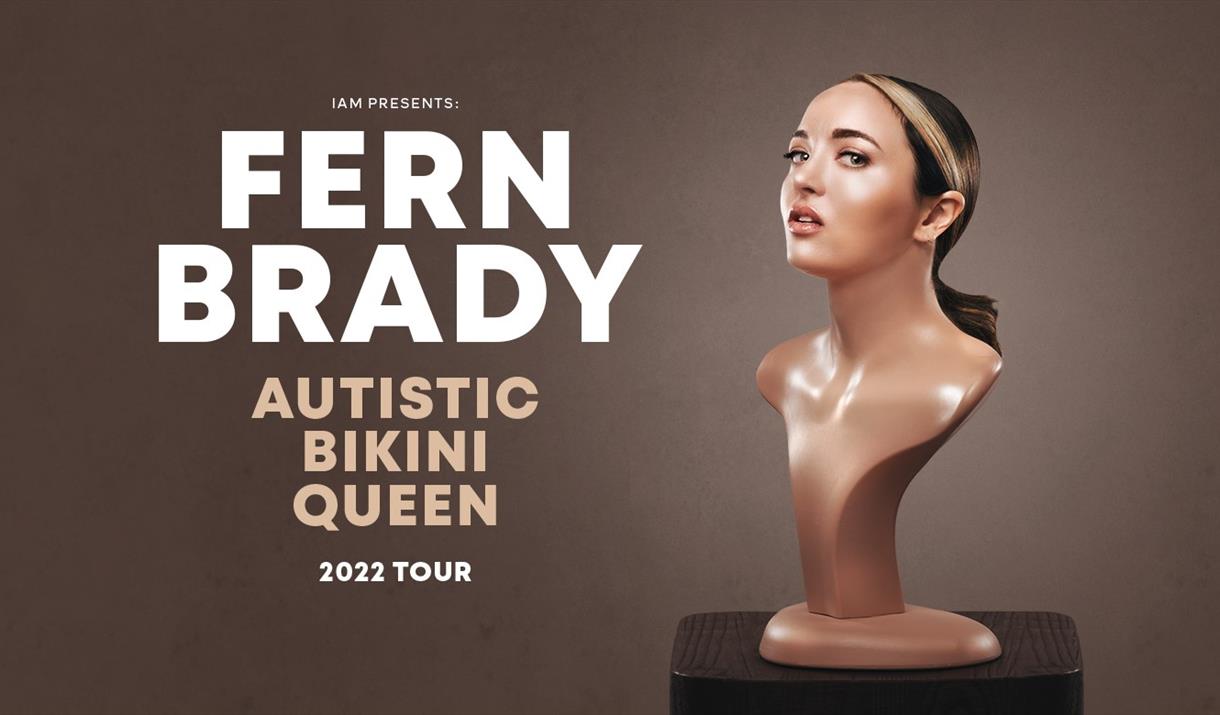 Scotsman – "She's absolutely fearless – there's nowhere she won't go and nothing she won't say on stage and she'll switch from snarling and menacing to sweet and girlish in an instant. It's a killer combination"

Evening Standard **** – "She is distinctively acerbic and scathing but, most importantly, hugely entertaining too."