You are here: Home > What's On > Jack Lukeman 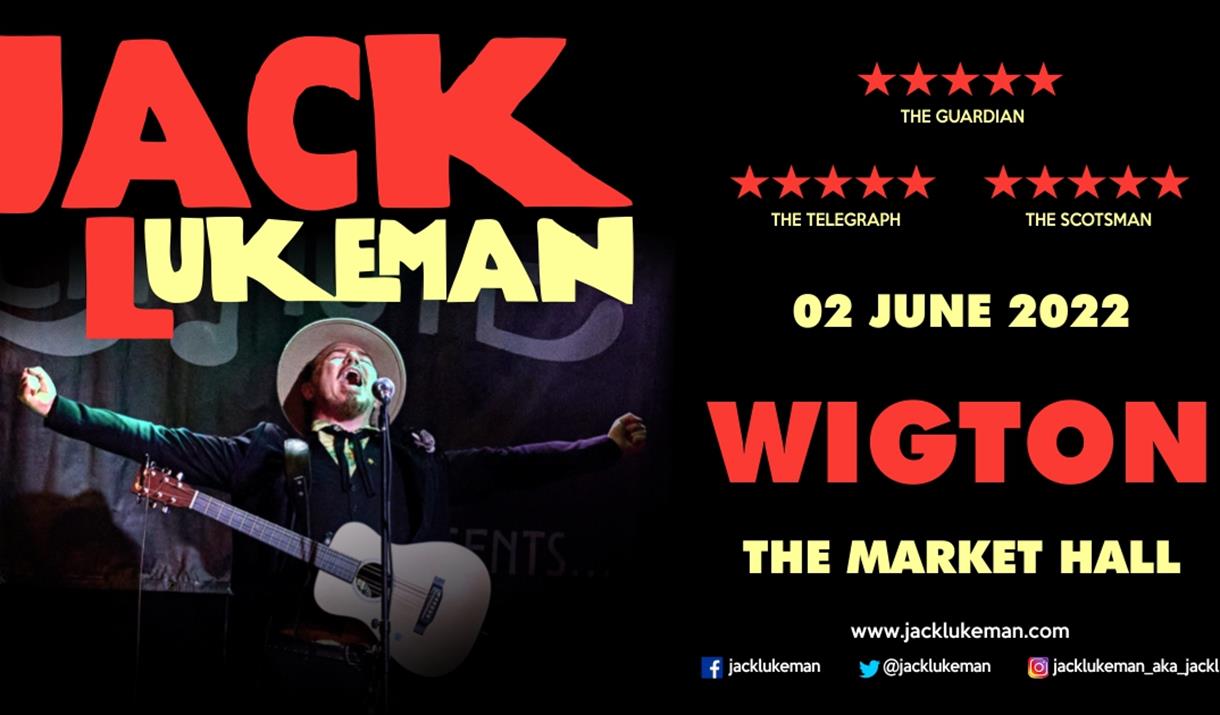 Jack Lukeman, the UK-based Kildare man with the multi-octave voice, is fresh from a series of sell-out performances (NCH, Cork Opera House) celebrating the 20th anniversary of his first album Metropolis Blue alongside a run of shows with Jools Holland's Rhythm and Blues Orchestra.
This new show celebrates his career to date with road tales and tall short stories spun in an evening that explores the globetrotting joys and magic of 25 years of music making. His show will feature the most celebrated songs from his multi-platinum and Number-1-selling albums like Magic Days, Metropolis Blue, 27 Club and Broken Songs.
Don't miss, this one-in-a-million artist doing what he does best in a perfect venue. Jack Lukeman is a singer-songwriter, performer, raconteur and record producer. A critically acclaimed artist, he continues to grow a worldwide fan base with his unique voice and adventurous live shows. Jack has toured as a special guest recently with artists such as Imelda May, The Proclaimers and Aerosmith