You are here: Home > What's On > Jen Brister & David Mills 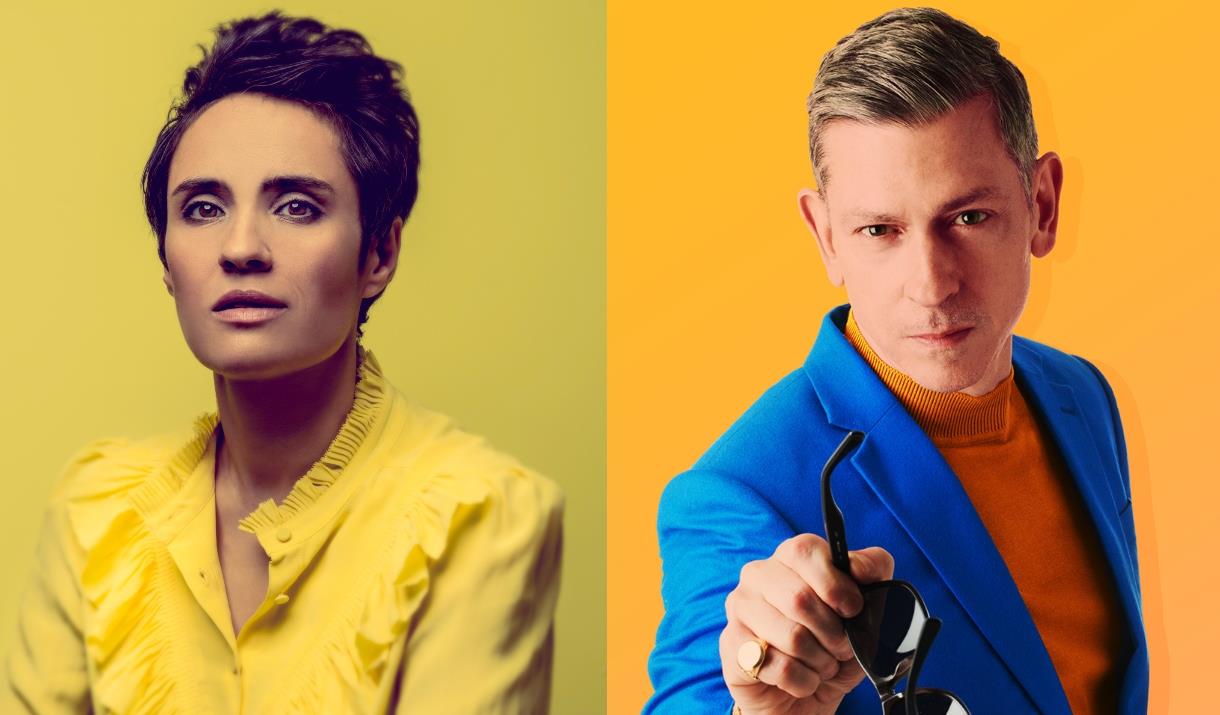 Prepare to laugh until your face hurts in The Coro's contribution to Ulverston's funniest festival, Another Fine Fest.
Our headliner is the 'outrageously funny' Jen Brister (The Metro), a rising star of the British comedy scene. Fresh from recent appearances on Live At The Apollo (BBC 2), The Now Show and The News Quiz (Radio 4), Jen's latest Edinburgh Fringe show Meaningless has received wide critical acclaim, riffing on everything from being driven round the bend by her 'dogmatic, confrontational, angry Spanish mum' to confusion around same-sex parenting.

​Opener David Mills is another class act. A regular at the Edinburgh Fringe, his jokes are 'beautifully crafted, sparkling little missiles loaded with wit' (The Scotsman). As well as opening for Ed Byrne, Margaret Cho and Scott Capurro, the London-based American actor, comedian and cabaret performer may also be familiar to you from tv and film, having featured alongside Meryl Streep in Florence Foster Jenkins and Benedict Cumberbatch in Patrick Melrose, as well as various other stage and screen credits. 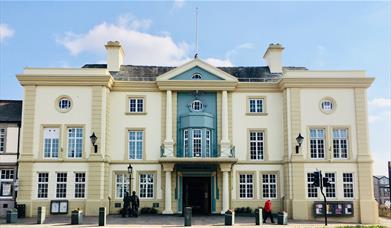