You are here: Home > What's On > John Shuttleworth's Back Again 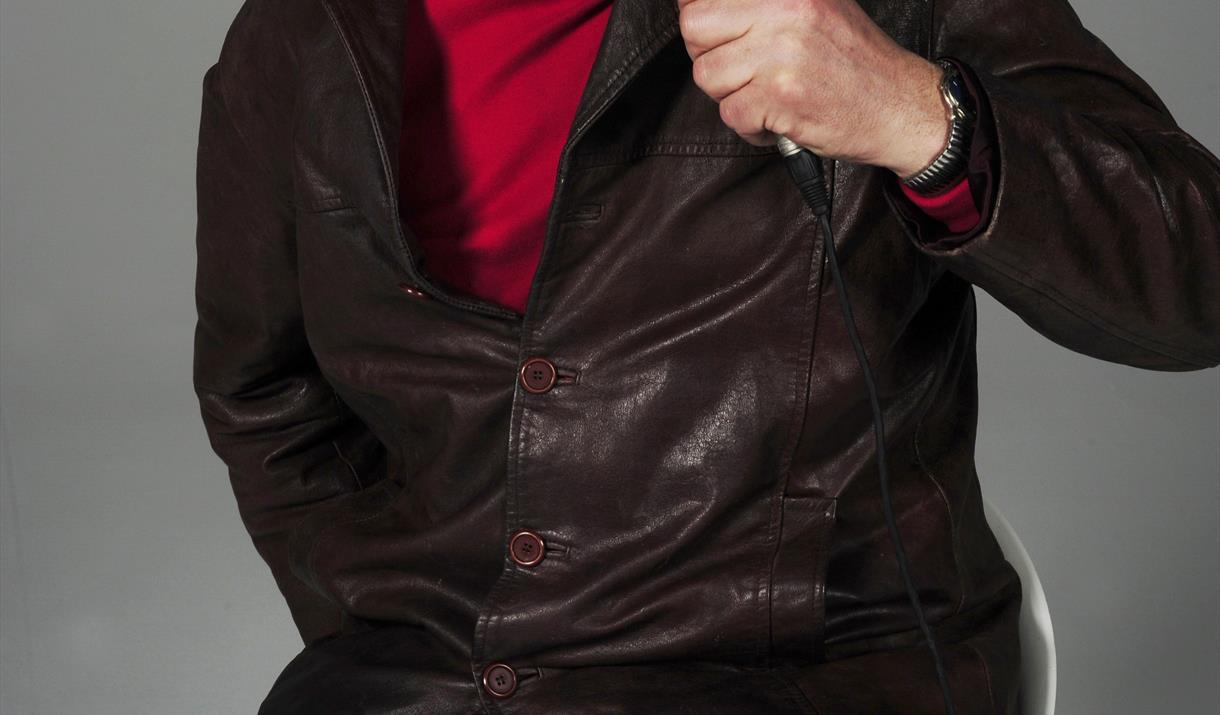 John's bad back is much better now, thank you, so he can safely punch the air once more as he performs all the faves from his pre-lockdown tour: 'Blue Light Kettle', Rapidly Downhill' and 'I Covet Joan's Berlingo', not to mention classics like 'Y Reg', 'I Can't Go Back To Savoury' and 'Pigeons in Flight'. Expect fantastic new ditties written during lockdown, including 'Stay at Home and Protect the VHS'. The songs will be interrupted by hilarious phone calls from Ken, Mary and Joan Chitty, plus John's tips on how to cope with modern home life, as described in his stylish new(ish) book 'Two Margarines and other Domestic Dilemmas'! As seen recently in 'Ricky and Ralph Go Out "(Dave )