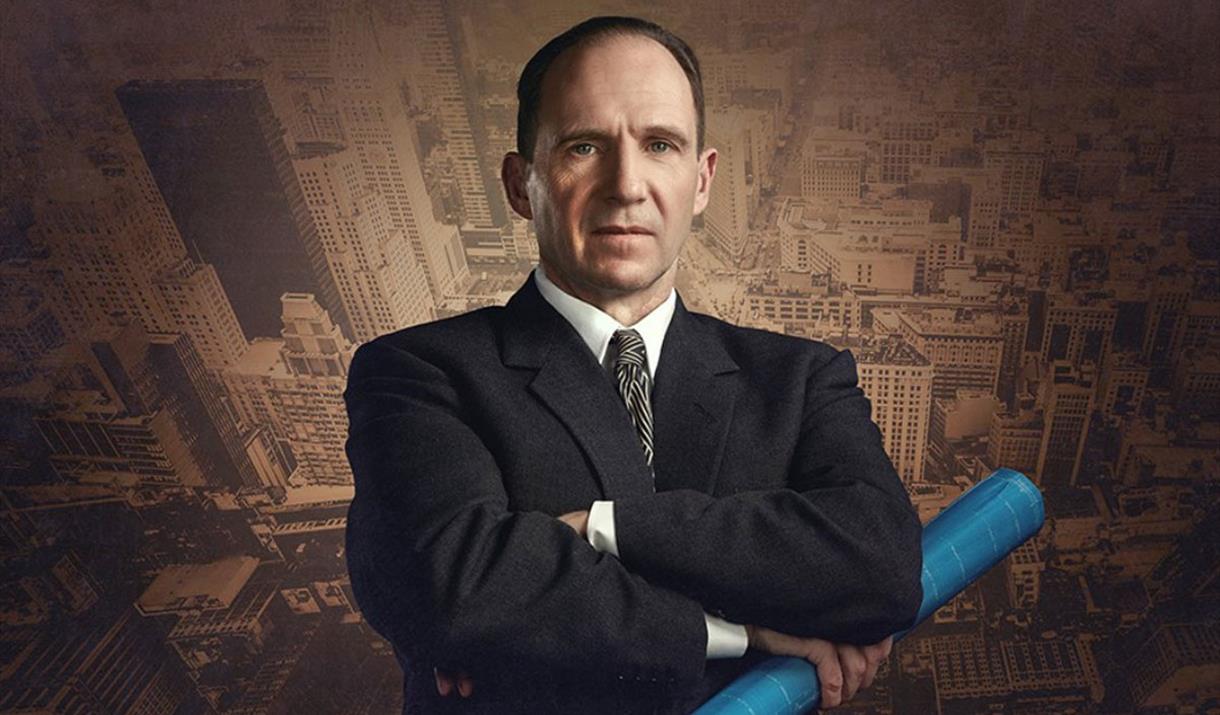 Performance starts 7.00pm promptly | Screen One
Live Broadcast Screening | Tickets £15.50 | Concessions £13.50
Ralph Fiennes stars in David Hare's blazing account of the life of a man whose iron will exposed the weakness of democracy in the face of charismatic conviction. For forty uninterrupted years, Robert Moses was the most powerful man in New York. Though never elected to office, he manipulated those who were through a mix of guile, charm and intimidation. Motivated at first by a determination to improve the lives of New York City's workers, he created new parks, new bridges and 627 miles of expressway to connect the people to the great outdoors. But in the 1950s, groups of citizens at grass roots began to organize against his schemes and against the motor car, campaigning for a very different idea of what a city was and for what it should be.

Today, 8.4 million people live in New York City, a bustling metropolis where something's happening on every street corner. But what went into creating this concrete jungle? Discover how the city's landscape changed in the world premiere play of Straight Line Crazy, following one man's influence in creating the city's landscape.

The Straight Line Crazy play centres on Robert Moses, a public official whose career spanned over five decades. During his working life, he served on the New York State Council of Parks and was the New York Secretary of State.

At the start of his career, he helped create dozens of bridges and miles of road to better serve the community. His charm helped him. His intimidating presence ensured that everyone listened to him. This change was met by public outcry though, and a Pulitzer Prize-winning biography by Robert Caro took Robert Moses down. Regardless of his actions, Moses changed the New York City skyline, but at what cost?

Straight Line Crazy in London is the world premiere of David Hare's newest play. The British playwright is one of four writers to win two Olivier Awards for Best Play, previously winning for Racing Demons and Skylight. His latest play is set to explore New York City in the twentieth century for a London audience. Nicholas Hytner directs Straight Line Crazy, with a scenic design by Bob Crowley that'll erect New York City skyscrapers on the other side of the pond.