You are here: Home > What's On > Paloma Faith: The Age of Optimism

Paloma Faith: The Age of Optimism 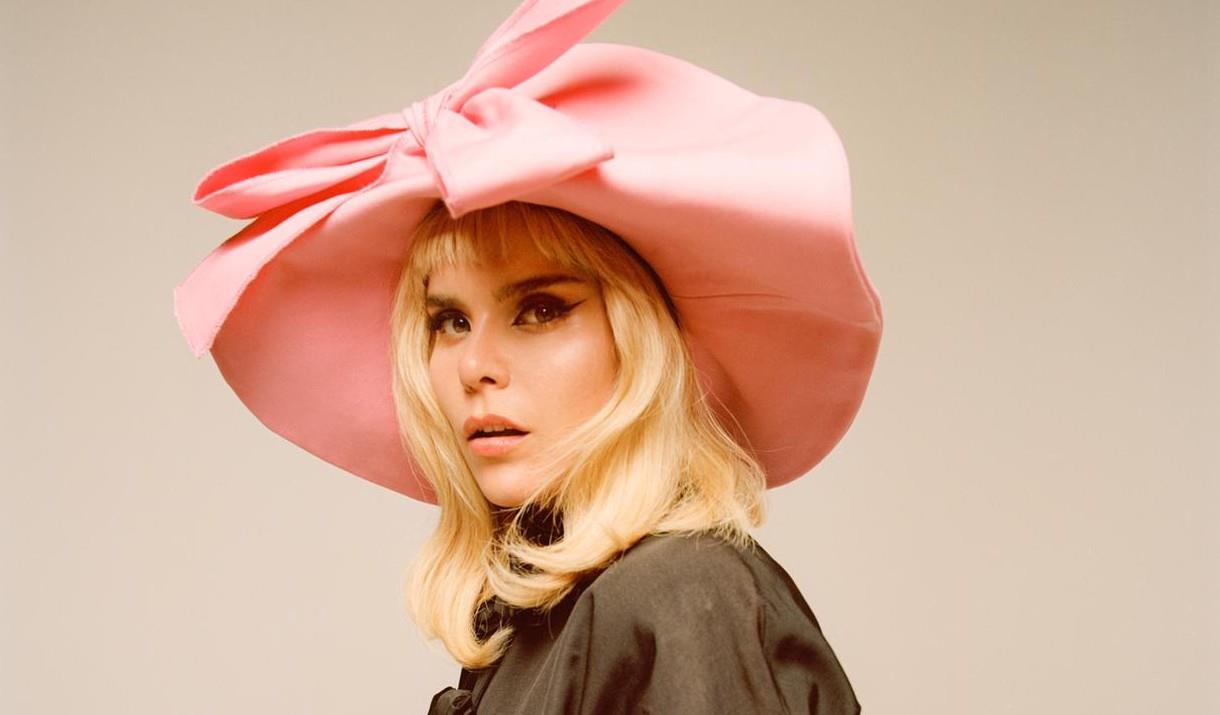 Double platinum and BRIT award-winning artist Paloma Faith will embark on a huge UK summer tour and is delighted to be performing at some amazing outdoor venues throughout the UK, including a date right here in Carlisle at Bitts Park on Saturday 23 July.

Performing an array of hits from her extensive and much-loved repertoire, these homecoming shows will have fans singing along to classics such as "Only Love Can Hurt Like This" and "Lullaby" as well as new songs from her fifth studio album "Infinite Things".

2021 has been a busy year for the singer with Paloma releasing her BBC documentary 'Paloma Faith: As I Am' earlier in the year which received praise from critics and fans for its insight into the pop star's life and frank discussions around motherhood. She also entered the world of interior design with the launch of her Paloma Home collection as well as filming season 3 of Pennyworth and the prequel series to Stephen Fears' movie Dangerous Liaisons. 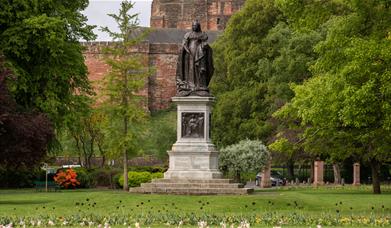