You are here: Home > What's On > Piet Oudolf in Cumbria 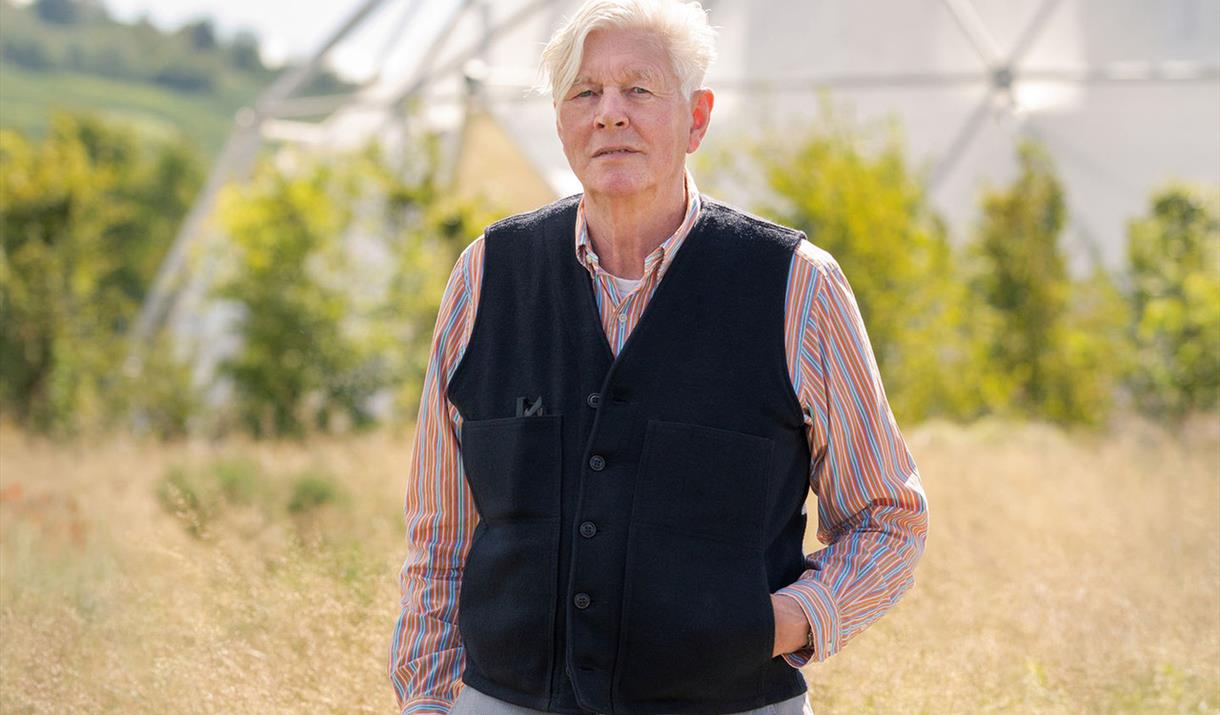 "For me, garden design isn't just about plants, it is about emotion, atmosphere, a sense of contemplation. You try to move people with what you do; it goes deeper than what you see, it reminds you of something in the genes: nature." – Piet Oudolf

A rare opportunity to hear the world-renowned Dutch garden designer and plantsman in Cumbria. Piet will be in conversation with filmmaker Thomas Piper and sound designer Nicolas Becker following a period of time spent investigating Cumbria's west coast. The team will reflect on their time in the local landscape using photography, sound and film.

Piet has been a leading plantsman since the mid 1980s having created his own garden in Hummelo the Netherlands, as well as his high-profile projects around the world including the High Line in New York City, on which he served as garden designer. His recent projects include new gardens for the Vitra Museum where he created a "constantly changing wilderness" and a new garden for Hauser and Wirth on Isla del Rey, Menorca, Spain.

Award winning Filmmaker Thomas Piper previously worked with Piet on the documentary 'Five Seasons: The Gardens of Piet Oudolf' and Nicolas Becker is an Oscar winning sound designer who has worked with a number of contemporary artists.

Piet, Thomas and Nicolas have been invited to Cumbria as part of Deep Time: Commissions for the Lake District Coast, a major public art programme for the west coast developed by Aldo Rinaldi. Following their trip they will develop a design proposal for a new large-scale work in Copeland with producer Elena Hill, which will be shared with the public in 2022.

This is a FREE event, please head over to our website to secure your place. 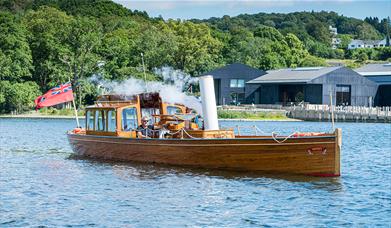