You are here: Home > What's On > Recovering Dorothy: Dorothy Wordsworth after the Grasmere Journals 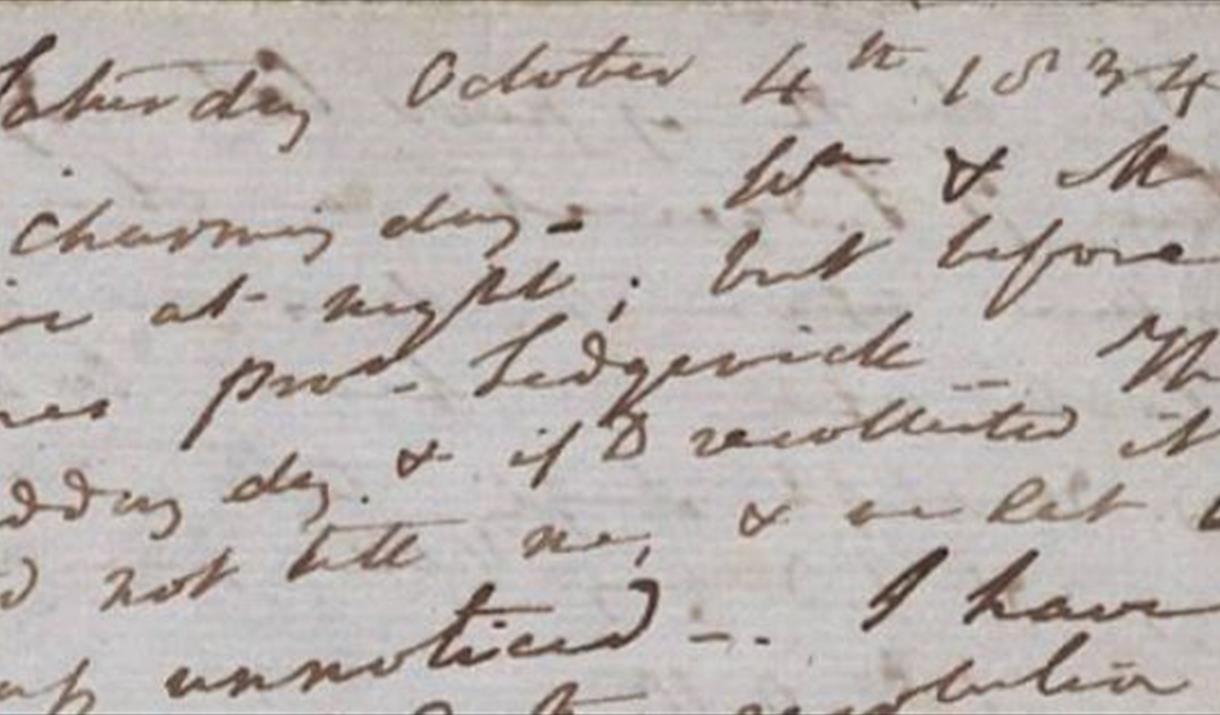 Dorothy Wordsworth is well-known as the author of the Grasmere journals and as the sister of the poet William Wordsworth. In recent years she has also come to be recognised as a pioneering walker, a local philanthropist, and an inspiring gardener. However, what is less well-known is that she spent the latter part of her life housebound following the onset of a serious illness.

Polly Atkin's new book Recovering Dorothy: The Hidden Life of Dorothy Wordsworth breaks new ground as she tells the story of the Dorothy that many don't know: disabled, housebound – who makes her sick room into a garden for herself and her pet robin, and who is finally able to call herself a poet. She joins Jo Taylor in conversation as they discuss Dorothy's later life and explore some incredible objects close-up on the screen, including the last of Dorothy's Rydal journals. 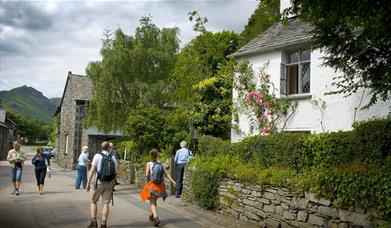 Wordsworth Grasmere, GrasmereA visit to Dove Cottage today transports you back to this remarkable period of ‘plain living and…