Spitfire Over Berlin (15A) 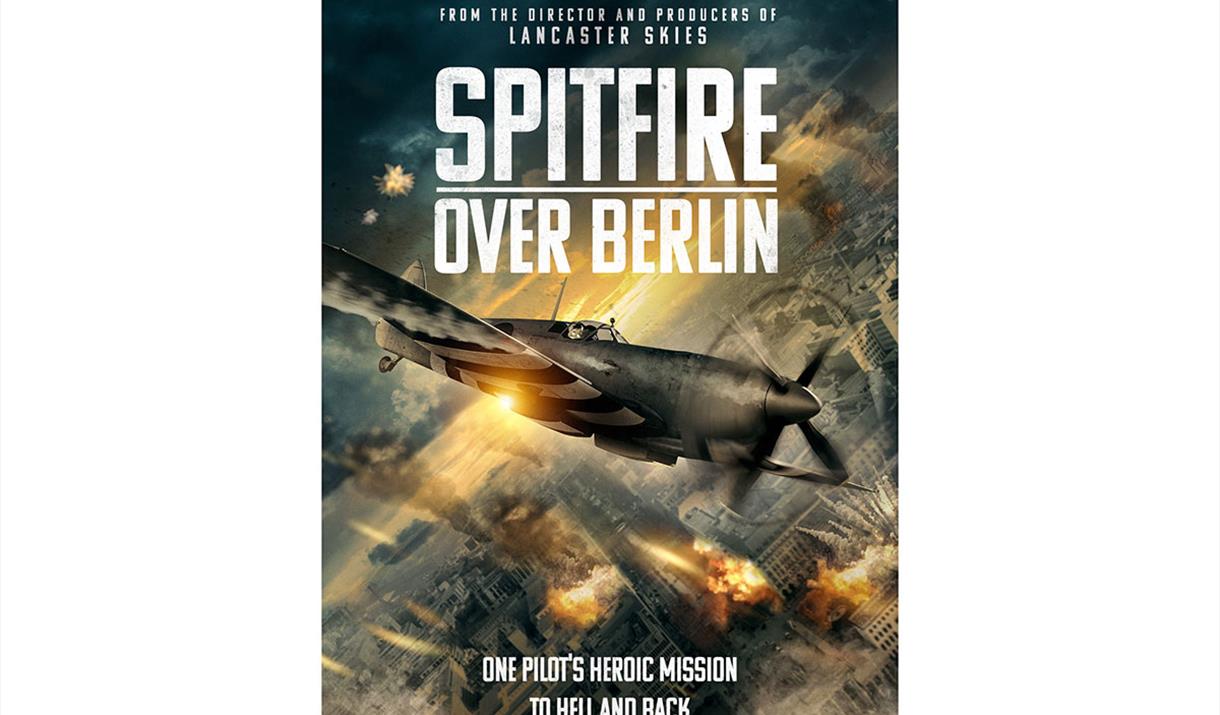 A film in our Indie/World Cinema Series: Inspired by true events that took place during the most dangerous phase of World War II, Spitfire Over Berlin is the thrilling story of a mission to hell and back. With the American Eighth Air Force poised to strike over Nazi Germany, British Intelligence learns that they could be flying into a deadly trap. Alone and unarmed over the skies of Berlin, a single pilot, Flight Lieutenant Edward Barnes, embarks on a heroic bid to obtain photographic evidence and save the lives of 1200 men.