The Football Monologues – with director Q&A 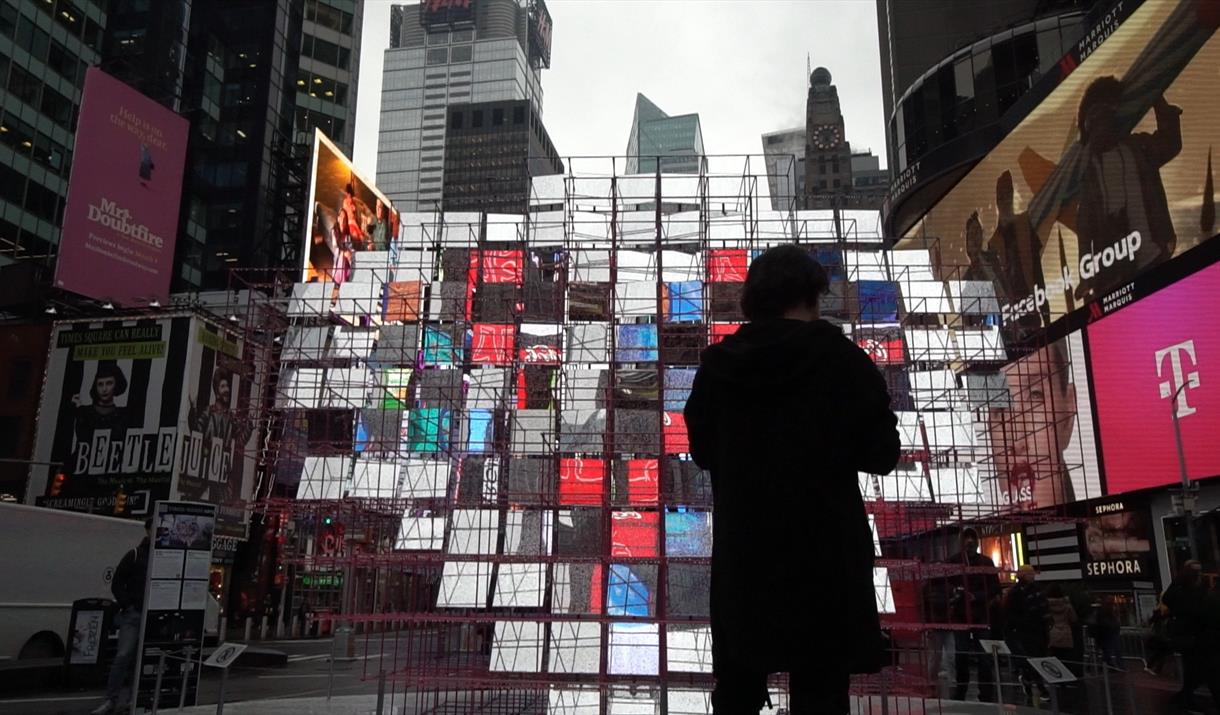 Join us for a special screening of The Football Monologues hosted by director Greg Crutwell, followed by a Q&A.

Amongst our subjects are Kimberly (Emma Amos: Vera Drake), a straight-talking, no-nonsense businesswoman; experienced referee Colin (Mark Hadfield: Wallander), a man in his late 50's and a stickler for the rules and Mark (Samuel Anderson: Gunpowder Milkshake, The History Boys), a professional player who should be in his prime but is feeling the pressure. Each of our subjects talks intimately to the camera, unveiling their innermost hopes and fears. As their stories progress they touch on themes central to us all: the fragility of our mental selves, the failings of our bodies, the complexities of our relationships and ambitions, and our need to connect.

Uniquely constructed, The Football Monologues will have crossover appeal for fans of independent British cinema and football alike.

Writer, producer and director Greg Cruttwell's film tells the stories of seven different people living in and around the beautiful game.