You are here: Home > What's On > The Pantaloons: War Of The Worlds

The Pantaloons: War Of The Worlds 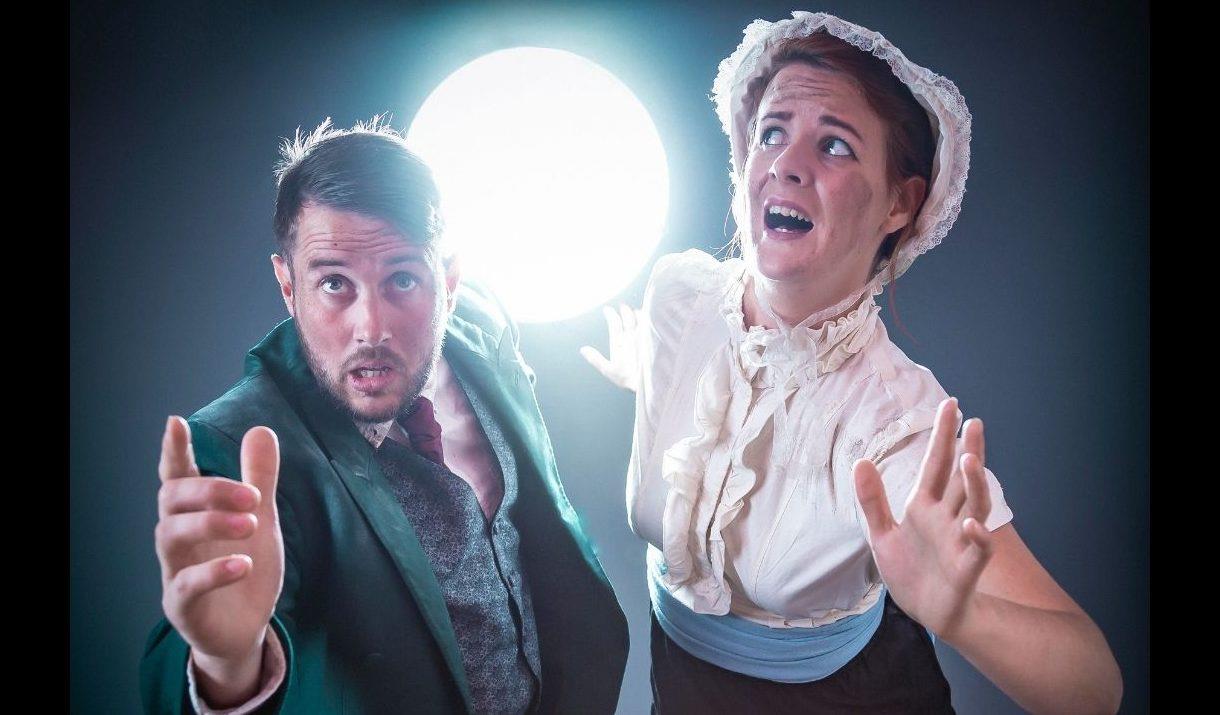 …And fewer would have believed in the first years of the twenty-first century that H. G. Wells' science fiction classic would be performed live by just four actors with intelligences lesser than average…

The critically acclaimed Pantaloons invade the stage in this funny yet faithful new open-air adaptation as they use musical instruments, puppetry and, um, enthusiasm to recreate deadly heat-rays, giant fighting-machines, squidgy tentacled Martians and interplanetary warfare on an epic scale. The chances of success? A million to one…

Outdoor theatre suitable for all ages.

See The Pantaloons: War Of The Worlds at Talkin Tarn Country Park in Carlisle. 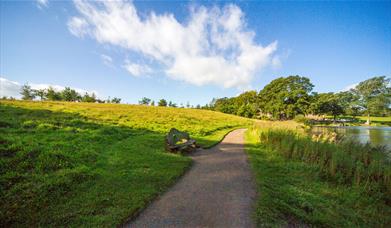 Talkin Tarn Country Park, BramptonTalkin Tarn is a great destination for the whole family. Come and find out why Talkin Tarn really…