You are here: Home > What's On > The Spirit & Sound of Steely Dan- Nearly Dan in concert

The Spirit & Sound of Steely Dan- Nearly Dan in concert 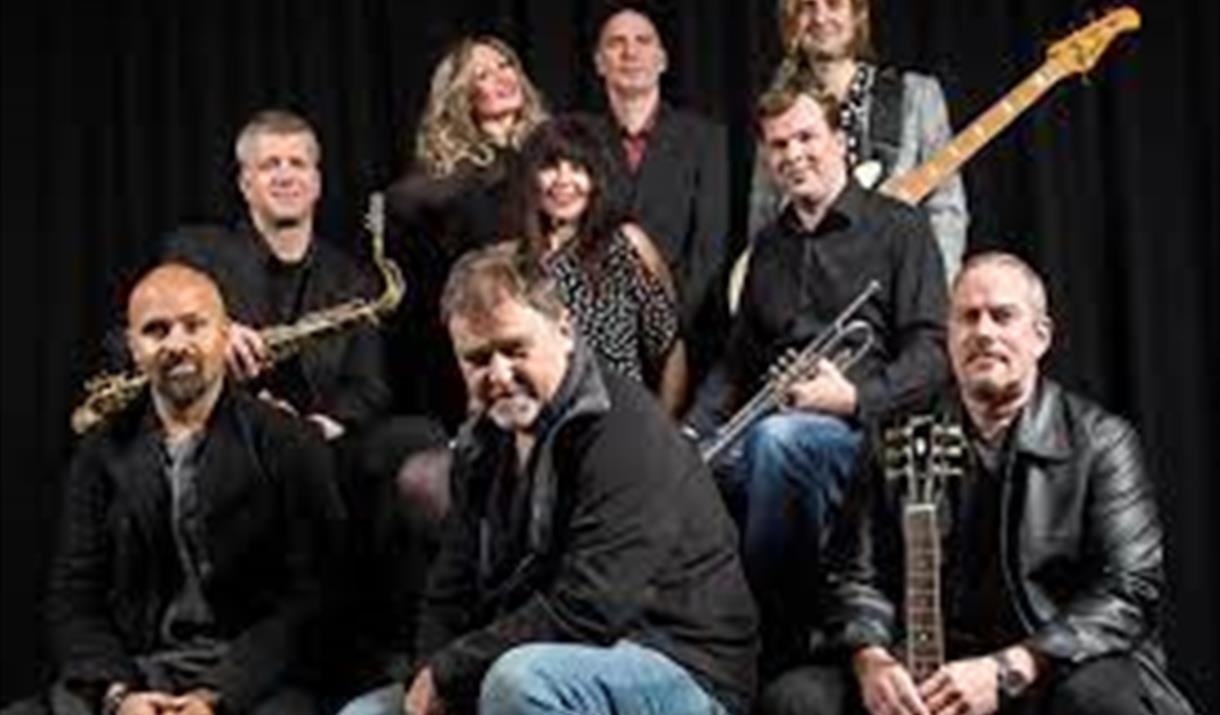 Less tribute and more homage, Nearly Dan is a saviour to the growing legions of Dan fans, desperate to hear the meticulously crafted grooves and allusive lyrical style of Donald Fagen & Walter Becker. Nearly Dan's approach is faithful, though not reverential, and relaxed but as tight as their namesakes. They bring their own unique spirit and spontaneous humour to every concert.

It's been over 40 years since the release of the first Steely Dan album "Can't buy a Thrill", featuring the hits "Do it Again" and "Reelin' in the years."

The band now in its 23rd year on the road. Nearly Dan promise all the Steely Dan favourites in a two hour-plus show, featuring tracks from the groove of Countdown to Ecstasy to the super cool of celebrated albums The Royal Scam. Aja and Gaucho also featuring Donald Fagen's classic solo masterpiece "The Nightfly"

A real treat for all music lovers and an unmissable concert for any aspiring musician young or old.