You are here: Home > What's On > Tour of Britain 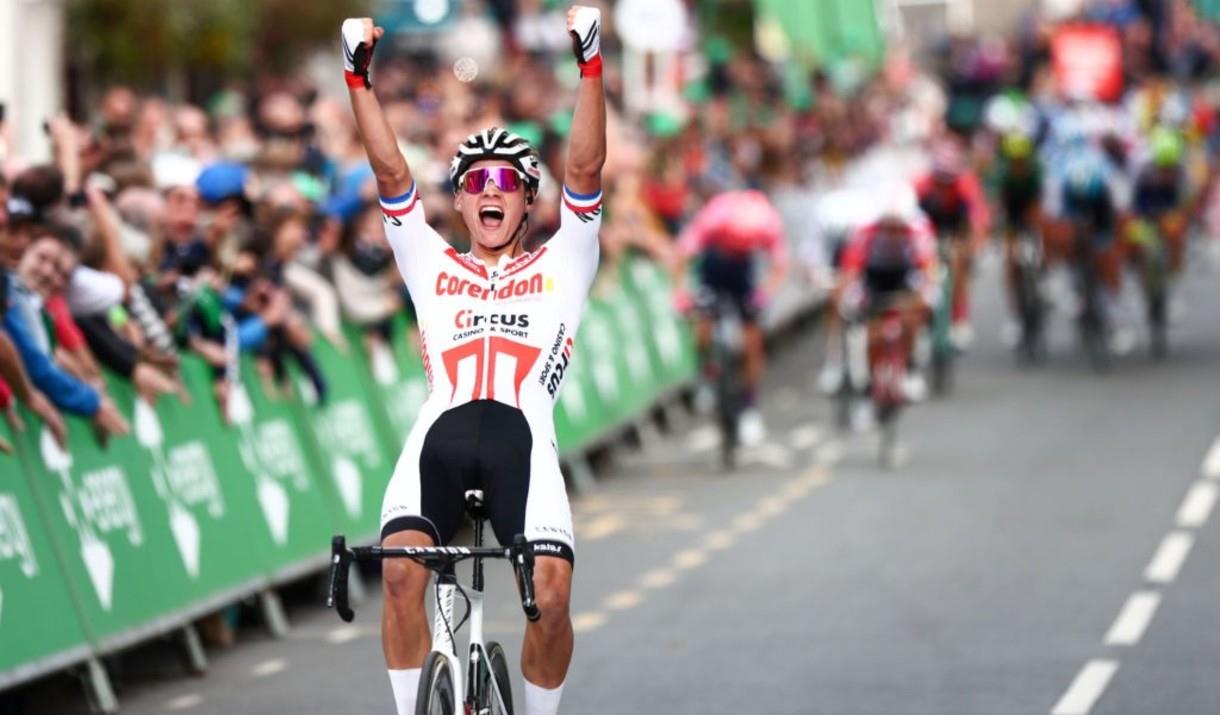 Carlisle and Gateshead will return to the Tour of Britain in 2021 to play host to stage six on Friday 10 September.

The route will head through the Pennines, including a SKODA King of the Mountains climb at Hartside, before Gateshead plays host to its first stage finish since the 2009 Tour of Britain. In what promises to be a spectacular finale, stage six will culminate outside Sir Antony Gormley's iconic Angel of the North sculpture.

The race is the centre-piece of the British sporting calendar and is the country's largest free-to-watch live sporting event, with many hundreds of thousands more following via television and online.