You are here: Home > What's On > Uncovering Roman Carlisle 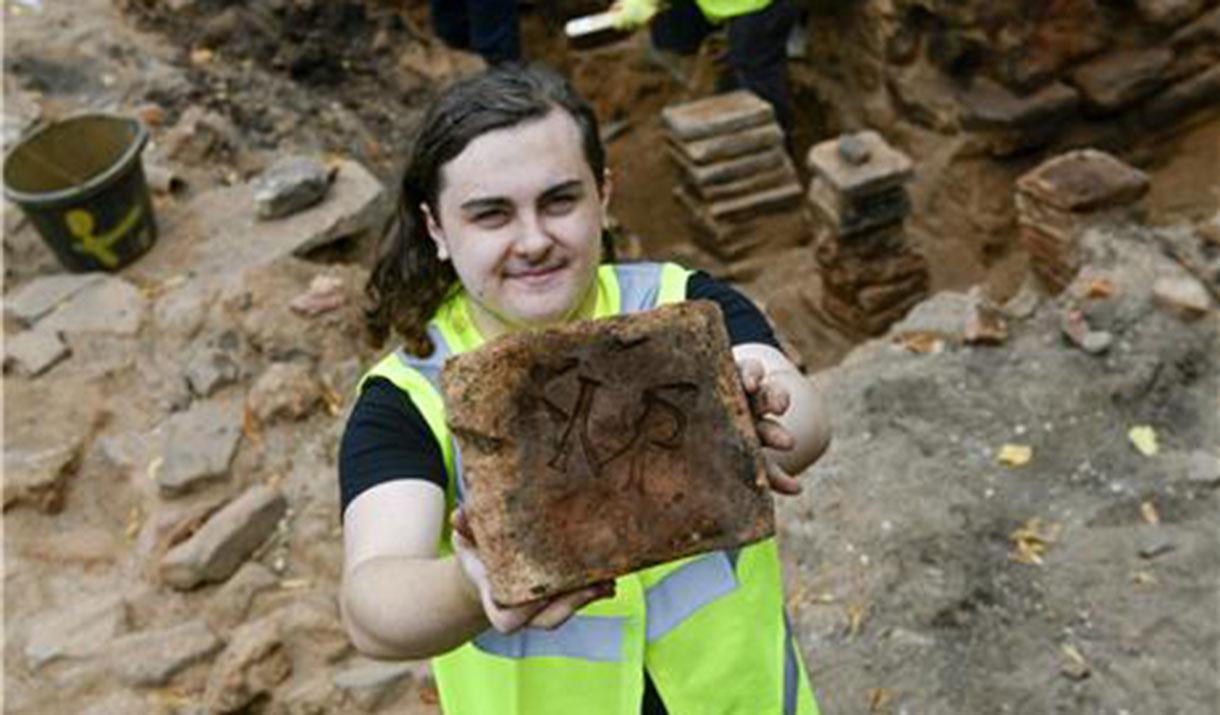 The stories behind the community excavation of Carlisle's Roman bathhouse

In 2017 archaeological investigators discovered the remains of a 3rd century Roman bathhouse at Carlisle Cricket Club, part of the former site of the largest fort on Hadrian's Wall.

The new exhibition documents the 2021 community excavation on the site. The exciting discoveries are explored through the stories of the people who found them. 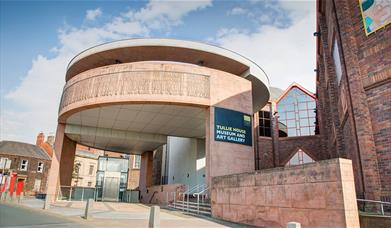