You are here: Home > Things to Do > Furness Abbey 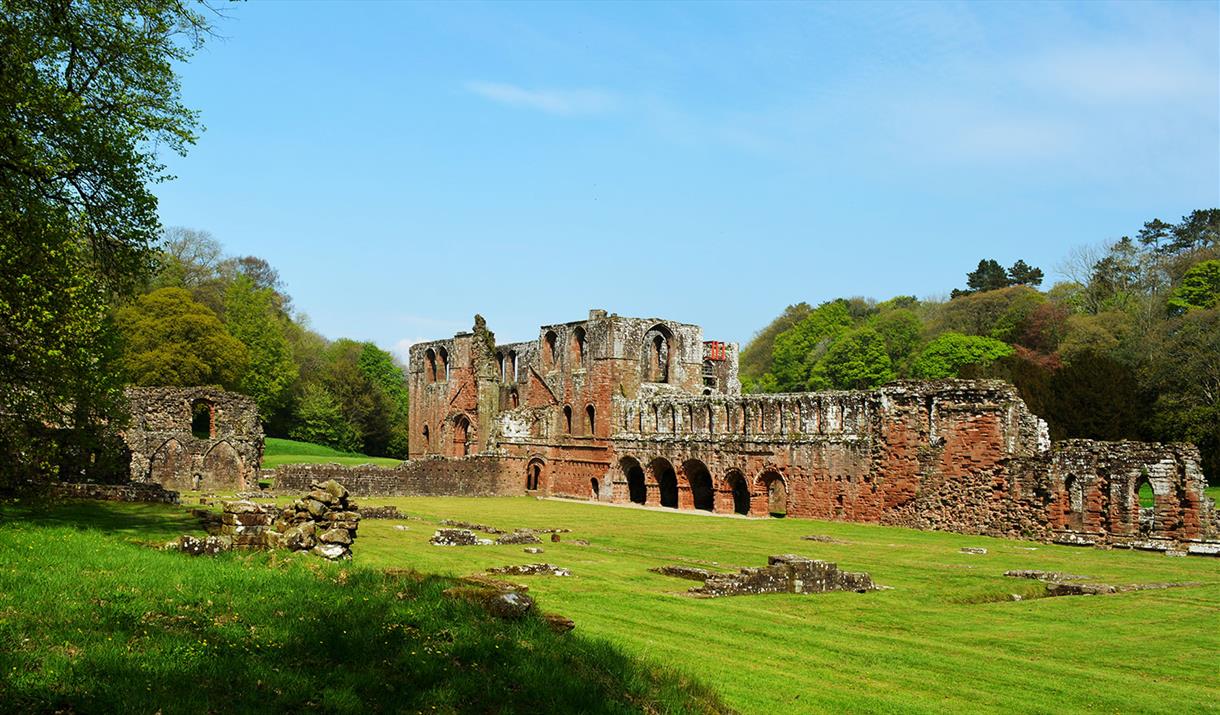 Now a ruin, Furness Abbey was once the second most powerful Cistercian monastery in Britain, after Fountains Abbey in Yorkshire.

You can view the impressive remains of the abbey founded in 1123 by Stephen, later King of England, including much of the east end and west tower of the church, the ornately decorated chapter house and the cloister buildings.

The Abbey is mentioned in the poem The Prelude by William Wordsworth and J M W Turner made a number of etchings of the Abbey. The site is reputedly haunted, and it is believed there is a tunnel running underneath the Abbey linking it to Piel Castle and Dalton Castle.