You are here: Home > Things to Do > Hodbarrow Nature Reserve 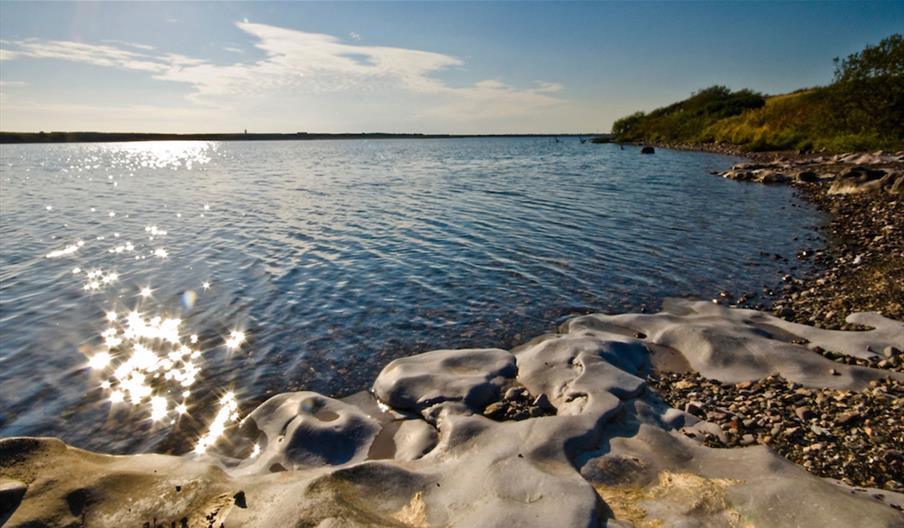 Hodbarrow Nature Reserve is a coastal lagoon and area of grassland which is located on the site of a former iron mine on the west coast of Cumbria, close to the town of Millom.

The reserve is a fabulous place to see a range of wildlife, including breeding terns, ringed plovers, redshanks, oystercatchers and great crested grebes - a protected species that was once almost hunted to extinction.

The site ovderlooks the Duddon Valley and comprises a freshwater lagoon within a sea wall, with a rich array of flower and insets comunities living there.

Hodbarrow is maintained by the RSPB and the lagoon is managed in such a way as to encourage and sustain breeding numbers of little terns, common terns and sandwich terns, and aim to increase little tern productivity. Access is restriced during the breeding season both on land and from boats, when signs and patrols are in place.

The site is a great place to have a picnic and it is family-friendly. Follow nature trails or go for a walk around the lagoon seawall and visit the hide from May to July, to watch the tern colony in full swing, with birds commuting to and from the estuary at close range.

Getting to Hodbarrow Nature Reserve

The closest station is Millom, which is 1.5 miles (2.4 km) away. To get to Hodbarrow from Millom station, turn left out of the station towards Millom town centre. From Millom town square continue east beyond the pedestrian crossing, taking the second right (Mainsgate Road signposted for Hodbarrow RSPB). Continue for about 0.5 mile (0.8 km), turning left by the lagoon for access to the reserve.