You are here: Home > Things to Do > Carlisle Castle Exhibition 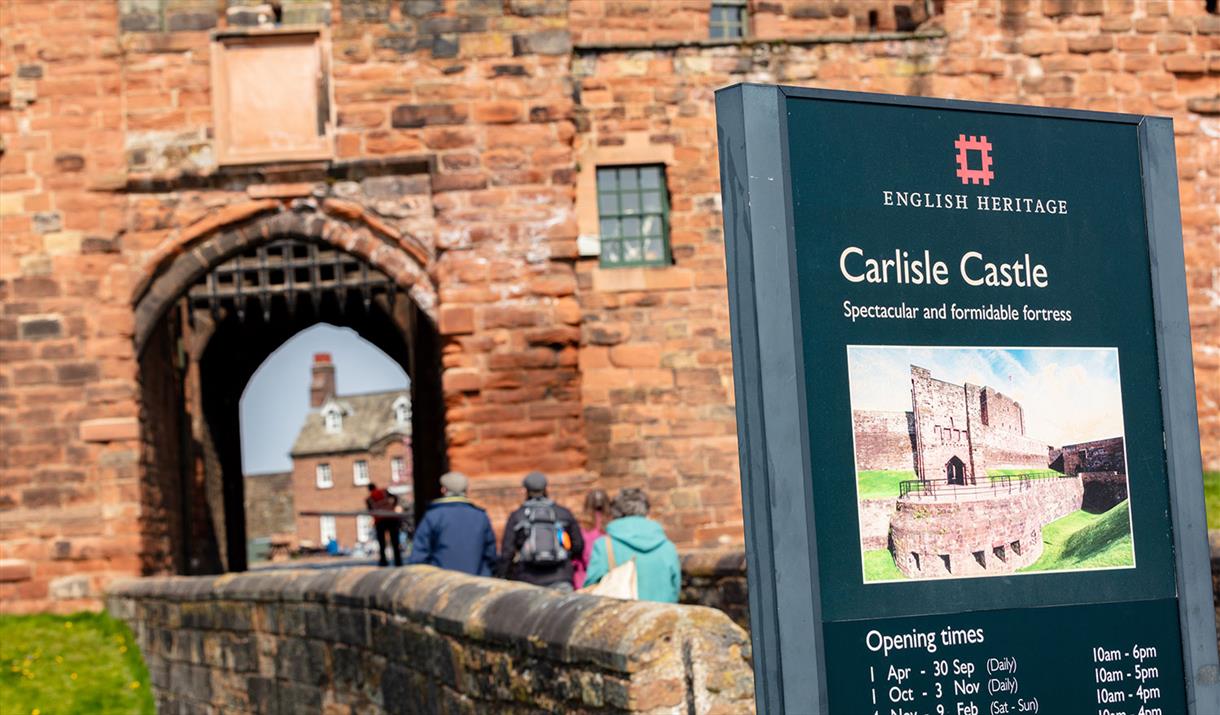 Discover 900 years of history and explore the tumultuous life of Carlisle Castle and its characters, in a new exhibition.

Hear the stories of the castle's famous and infamous inhabitants, throughout the centuries brought to life, including Mary Queen of Scots and Bonnie Prince Charlie.

Uncover research which sheds new light on how the castle's proud keep has changed over the centuries, and explore the castle's role as a border fortress within the most besieged city in England. In addition to this, the Captain's Tower, which is one of the best preserved gatehouses in the UK, will be re-opening to all castle visitors for the first time in 20 years.

Located on the ground floor of the castle's Militia Store, and providing access for disabled visitors, the new exhibition traces its history from a Norman castle and royal palace, to its prominent role in sieges and rebellions and more recently, how it was home to the King's Own Royal Border Regiment.

Telling the story of the castle and the important role it played during the conflicts between England and Scotland and detailing its turbulent and mysterious life due to its border location and role as a military base for 1,900 years.

Visitors can hear the tale of notorious Scottish Reiver "Kinmont Willie," also known as William Armstrong of Kinmont. "The Ballad of Kinmont Willie" tells the story of his imprisonment in the castle and his daring rescue is re-told here, using the voices of 15 local residents, who took part in an open-mic audition event. 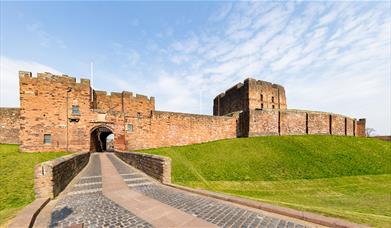 In Carlisle city centre. Follow Castle Street, past Carlisle Cathedral on left. At main road, take underpass to the castle.

Carlisle Train Station is about 10 minutes walk away.

Accessible by Public Transport: Carlisle station is 0 miles away.