You are here: Home > Things to Do > Kendal Castle 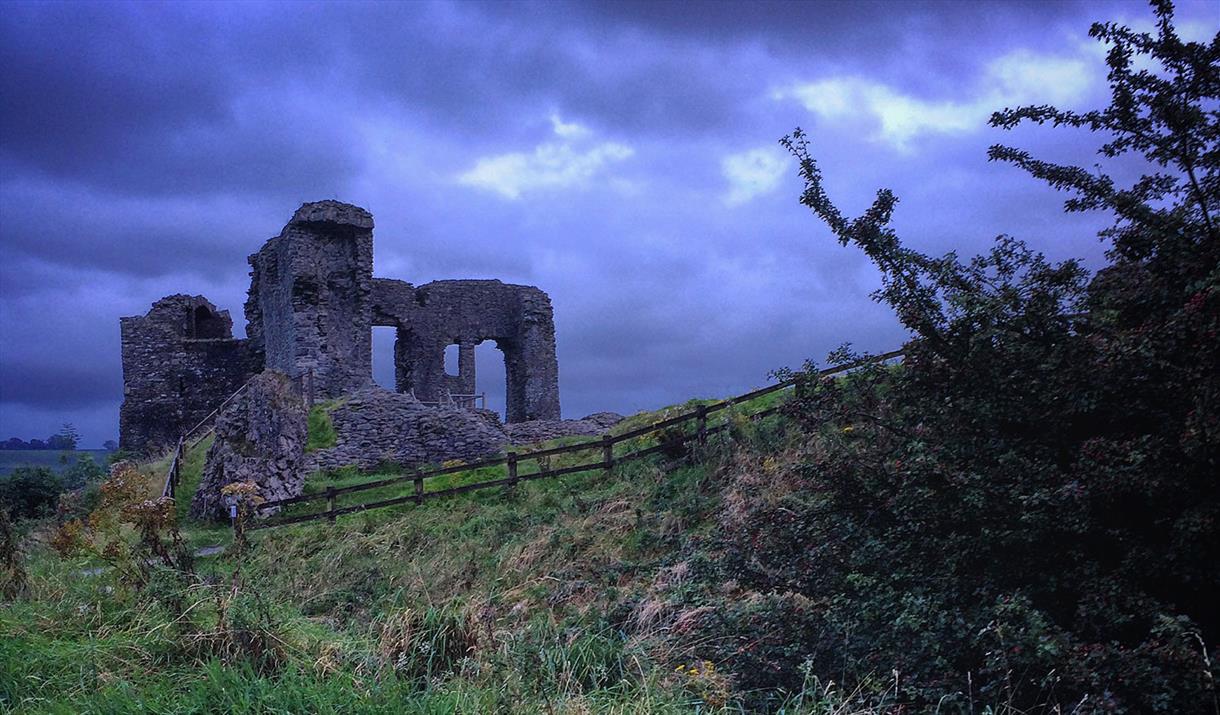 Kendal Castle is situated on a mound-like hill, known as a drumlin, to the east of the town of Kendal, Cumbria, in northern England. The building has been a ruin since Tudor times but imposing stonework remains are still present. The site is freely accessible to the public. It is managed by the South Lakeland District Council.