You are here: Home > Things to Do > Harter Fell from Hardknott Pass 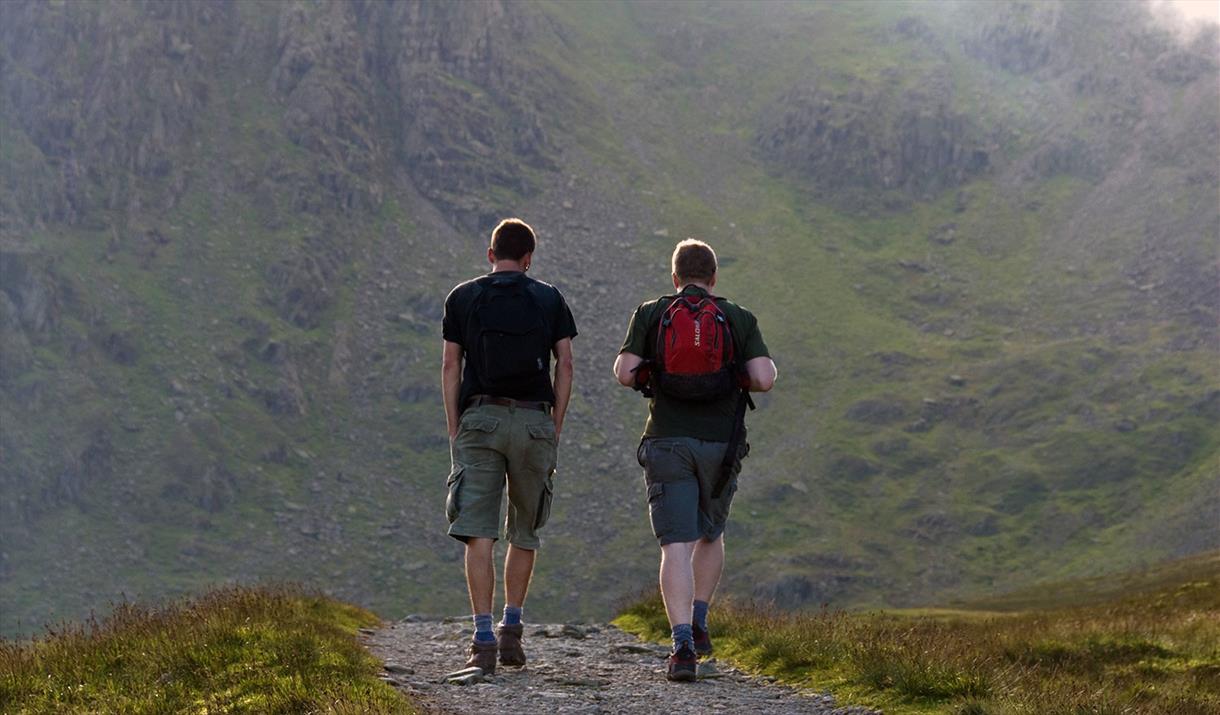 Harter Fell might be small but it's perfectly formed and it's situated in a stunning position. It separates the top end of Eskdale from the Duddon Valley and is not hemmed in by other peaks. For these reasons and also because it can be gained by a short but stiff walk from the road side at Hardknott Pass it's an ideal introduction to walking in the Lake District. From its crag circled summit you have unrestricted views of the Scafell range to north and to the south and east the Coniston range.

Although the walk to Harter Fell's summit is relatively easy, route finding can be problematic, as the approach path is vague on the ground. It generally follows a line on the east side of Harter Fell's northeast ridge, but the crest of the ridge is rounded and intersected with bits of scree and short crags which at a number of points the path manages to loose itself amongst. 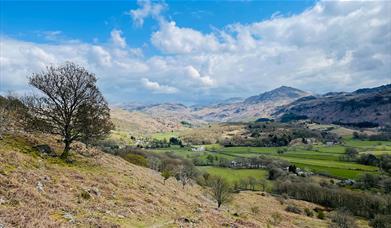 Eskdale, EskdaleOne of the premier Lake District valleys with stunning mountain scenery, outdoor activities for all…