You are here: Home > Things to Do > St. Mary's Church, Gosforth 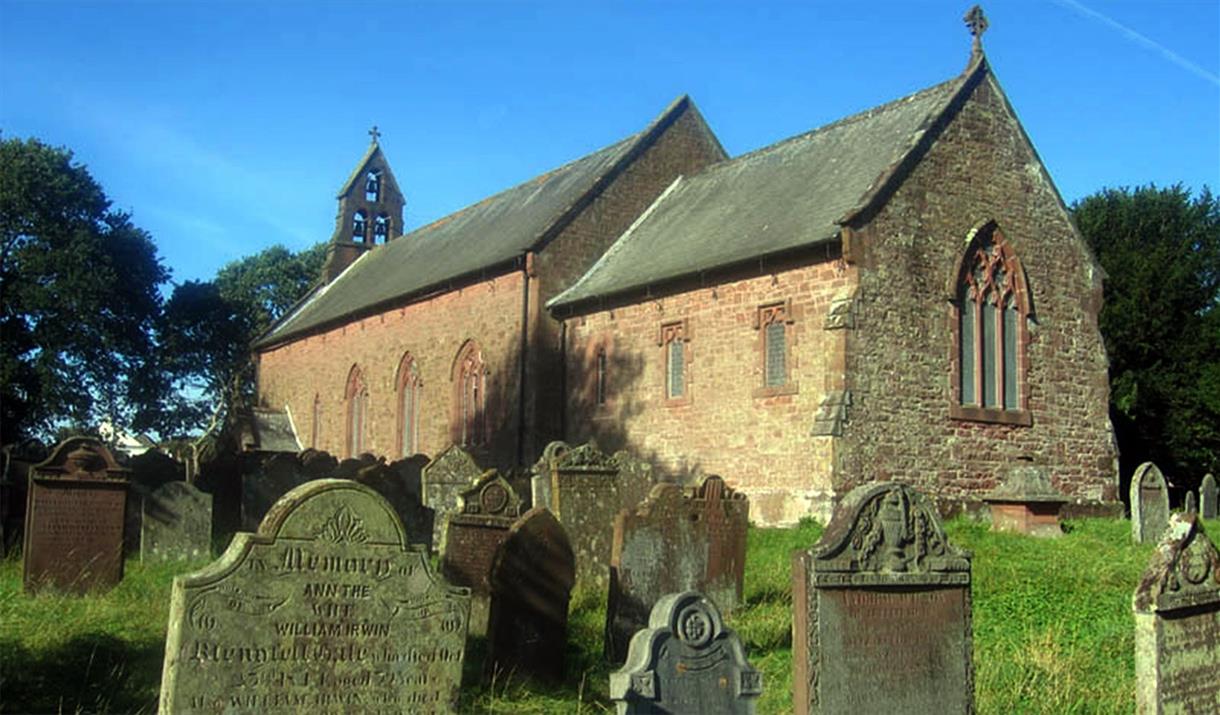 St Mary's has been an important religious site since the 8th century.

According to Nikolaus Pevsner, it has 'the richest haul in the country of Anglo-Saxon and Anglo-Danish work, culminating in the Gosforth Cross'.

This highly significant Norse cross, from around 940AD, depicts the victory of Christ over the heathen gods, showing the transition from pagan to Christian beliefs.

Inside the church are two 10th century Viking hogback tombstones. Designed as houses of the dead, they are carved with battle scenes. You can also see early stonework on the walls, including carved faces on the chancel arch and a Viking stone carved with a fishing scene.