You are here: Home > Things to Do > Walney to Wear or Whitby

Walney to Wear or Whitby 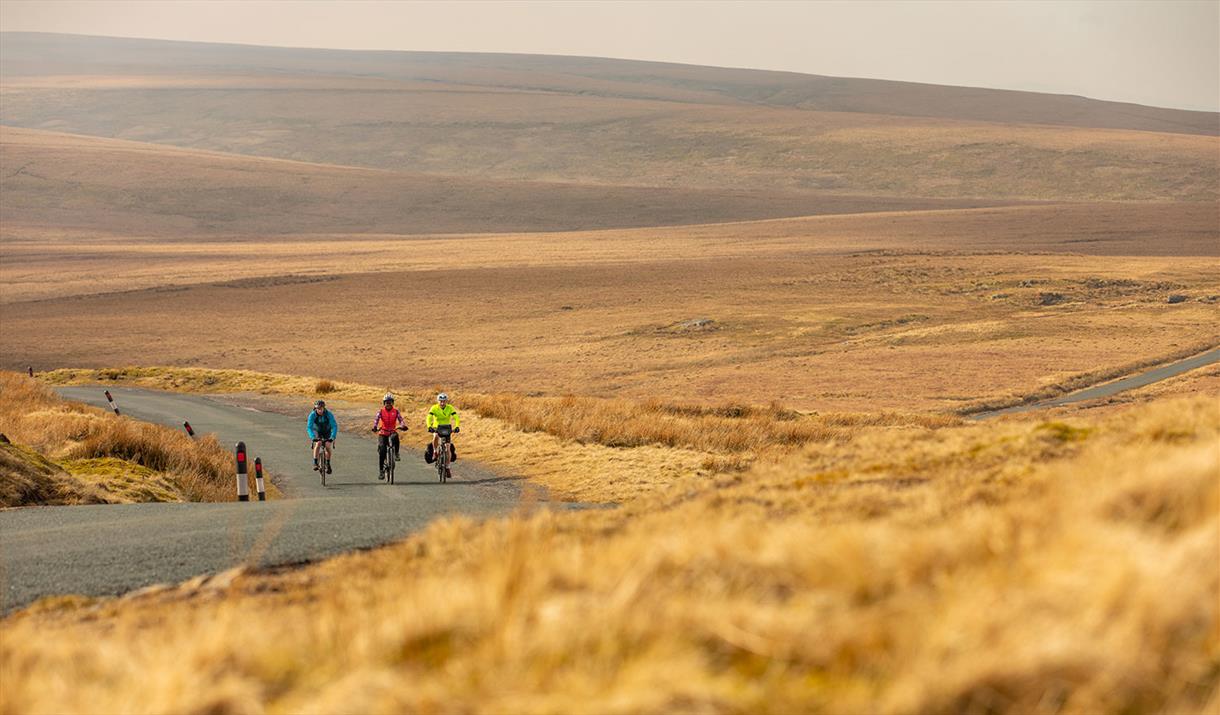 Walney to Wear or Whitby

This route presents a couple of exciting cross-country options – this fairly new coast to coast route takes you across the North Pennines before eventually splitting at Barnard Castle where you then have the option to choose a slightly easier direction to the mouth of the River Wear, or alternatively cross the North York Moors on your way to Whitby.

Starting on Walney Island in the Irish Sea, you’ll cross onto the mainland at Barrow-in-Furness where you’ll pass the spectacular Dock Museum and ruins of Furness Abbey, once the second most powerful Cistercian monastery in Britain.

The charming market town of Ulverston is well worth a visit before heading to Greenodd. One of the toughest climbs of the route comes soon after on Bigland Hill.

Enjoy views of the Cumbria’s coastline once again as you reach Grange-over-Sands before continuing onto the quaint market towns of Kendal and Kirkby Stephen as you make your way into the Yorkshire Dales National Park via the spectacular Lune Gorge.

A challenging climb awaits you on Tan Hill, but on the flip side you’ll find the highest pub in Britain at its summit, followed by a long and thrilling descent into Barnard Castle, home of the spectacular Bowes Museum and castle from where the town gets its name.

Once you reach Barnard Castle, you can decide whether you opt for the northerly option heading to Wearmouth via Durham which is the least taxing of the two, or the southerly alternative proceeding to Whitby with some challenging ‘up hill and down dale’ as you ride over the North York Moors National Park.