You are here: Home > Things to Do > Holme Cultram Abbey, Abbeytown 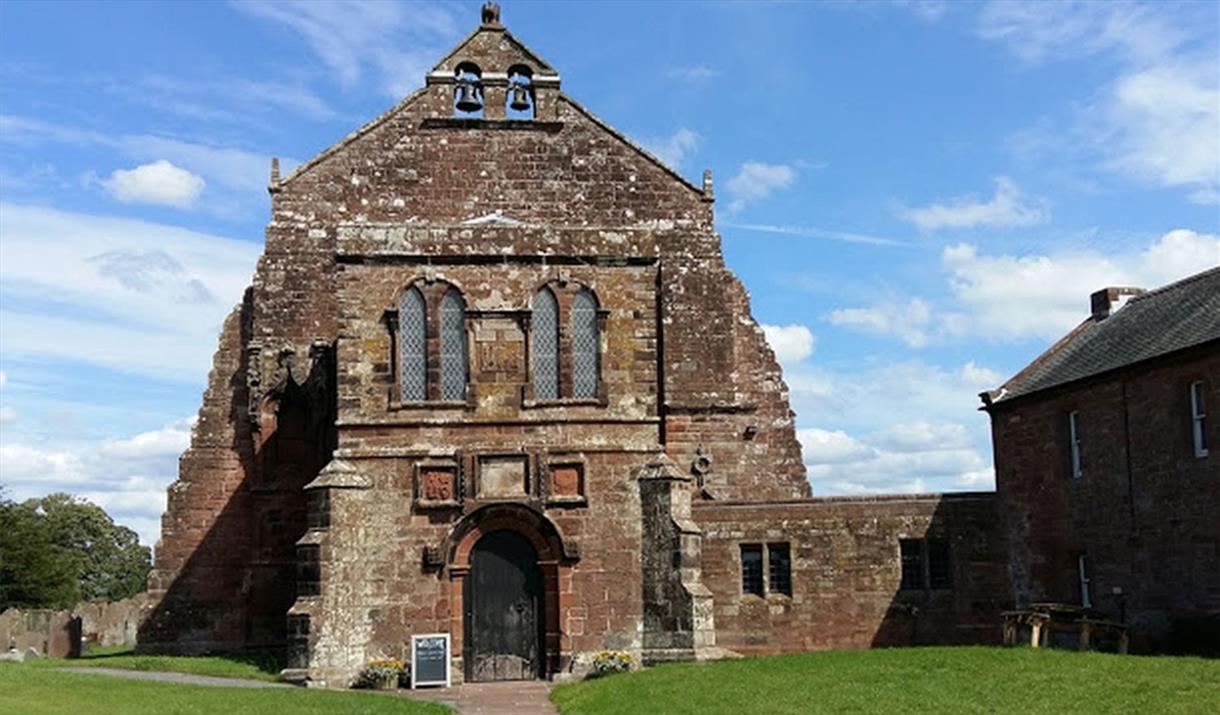 Following a fire, set by arsonists in 2006,  the building is once again open to visitors, who are uplifted and captivated by its remarkable space. This is not the first time this Cistercian monastery, founded in 1150 by David I of Scotland, has suffered.

In more turbulent times it was caught in the Anglo Scottish wars of the 14th century. But a good bit of luck followed the Dissolution of the Monasteries, when the local people successfully petitioned Thomas Cromwell to allow them to continue to use the church, partially as a refuge and defence against the Scots.

The rest of the abbey, however, fell into disrepair; bumps in the nearby field indicate the precinct remains, and regular archaeological excavations uncover fragments from the abbey's past.

* Open daily, tours given by prior arrangement.