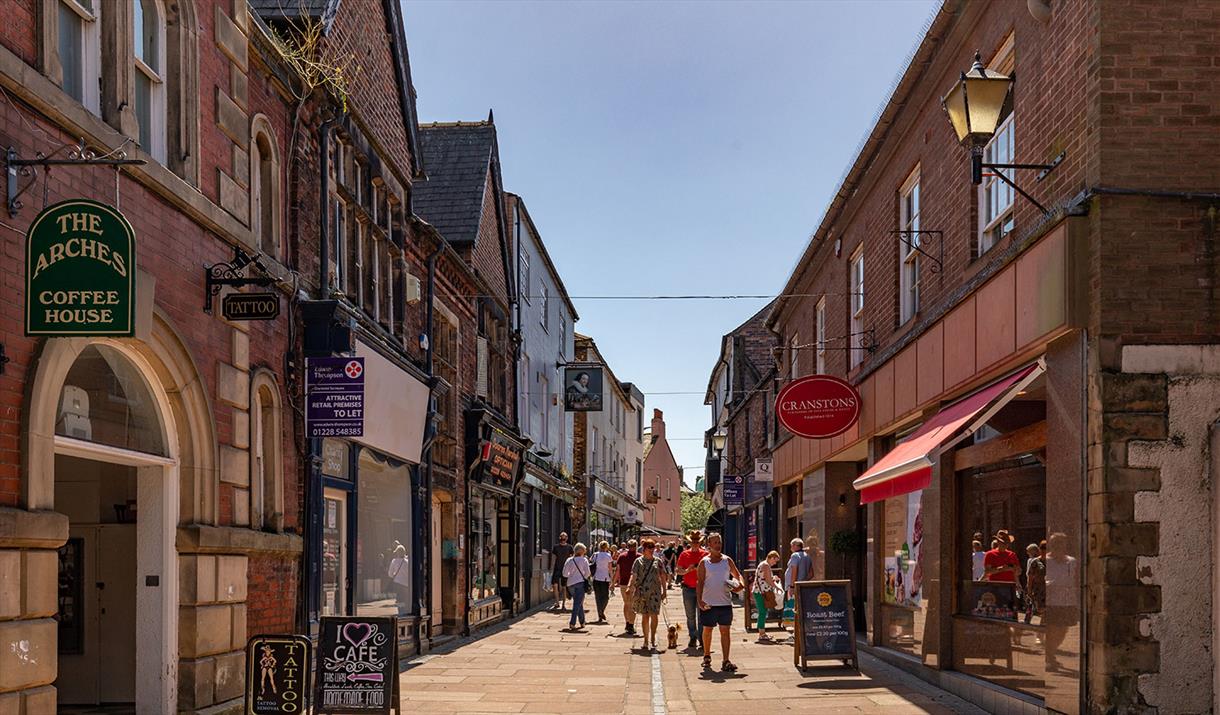 Carlisle is a city of vital strategic importance, its magnificent Castle founded in 1092 by William the Conqueror's son now stands as testament to the years of feuding over the English-Scottish border. Explore its imposing dungeons and labyrinths, find the Licking Stones and prisoners' carvings, as well as discovering how Bonnie Prince Charlie captured the Castle in 1745. Also, visit the nearby Citadel built by Henry VIII with its original 'twin drum' bastions.Parts of the city are built from stone from Hadrian's Wall, built around AD122, to consolidate the boundaries of the Roman Emperor Hadrian's empire. The Wall is now the most symbolic legacy of Britain's Roman occupation and one of the most important designated World Heritage Sites in existence today.In Carlisle, you can also relive the times between the 14th to the 17th century, when the Western end of the border was a lawless place, beset by feuds and bloody battles between warring families to uphold their honour and protect property and possessions.The city's Cathedral, with its famous 14th Century stained glass window, is a must-see as is the award winning Tullie House Museum and Art Gallery, with its innovative Millennium Gallery. 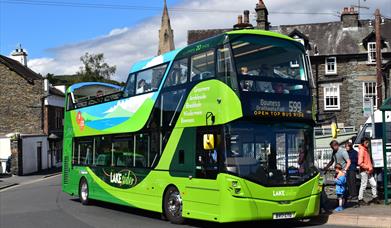 Buses to and through Carlisle, Carlisle